CPA Kathy H. Isenhour was named a Partner in HIL Consultants following a 28-year career as a school business official and most recently, Associate Superintendent for a city school district. During this career, Kathy earned top awards in school finance including the Association of School Business Officials International Distinguished Professional Eagle Award. In addition to school finance, as Associate Superintendent this CPA also was responsible for maintenance, food service, purchasing, capital improvements, long-range planning, and transportation so she is well-versed in school operations.

Kathy Isenhour began her career as budget manager/accountant for Hickory NC Public Schools in 1983. She later was named Finance Officer and Assistant Superintendent of Business and Finance before assuming the broader role of Associate Superintendent in 2006, a role she filled until her retirement in 2011. 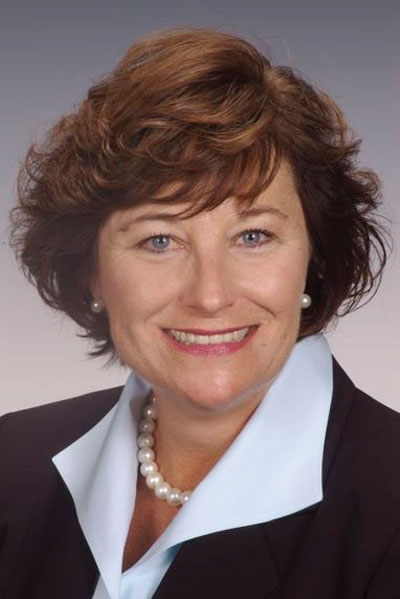